South Tirol is a densely wooded land. The terrain has an enormous influence on life, activities, leisure habits and the economy. Forests play a decisive role in all of these. 50 percent of the country’s surface area is covered in forests, which not only shapes the landscape, but also its morphology. The change from a largely farming community to a production and service community has led in particular to grazing land giving way to bushes and trees. In recent decades the recorded area covered by forest has grown by 30,000 ha. 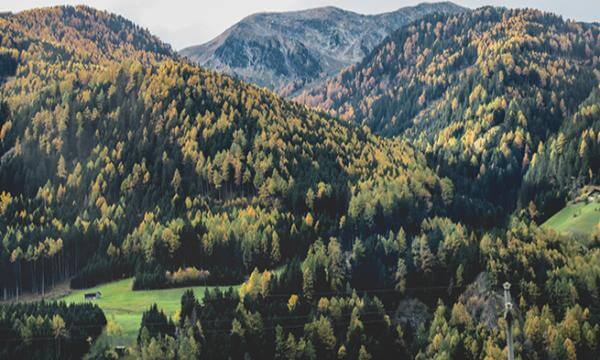 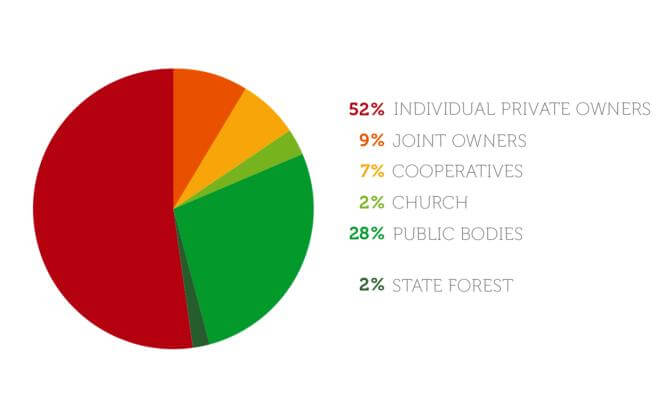 The staff of the Provincial Forestry Authority play an efficient and crucial role in the management of the mountainous areas of the province. By implementing the measures contained in the Forestry Law of the Province of South Tyrol (LG 21/1996), the demands of forest owners can be reconciled with the requirements of the general public. Most of the forest land in South Tyrol consists of small management units.

The protective function of the forests

In a mountainous area such as South Tyrol it is particularly important to retain the protective function of the forests as a basic requirement for all human activity. If you take into consideration the function of the forest in the event of rock falls, avalanches and flooding events, then 58% of the South Tyrol forest area (around 195,000 ha) can be classified as forest with a direct protective function (site protection forest). If you restrict the protective function of the forest to those forest stands which directly protect settlements, traffic routes and other infrastructure from natural hazards such as rock fall, avalanches or mudslides, then 24 percent of the South Tyrol forest area can be classified as property protecting forest (see the Agriculture and Forest Report 2013). The path chosen has shown itself to be the correct one for guaranteeing the future management of resources in all the ecologically and economically usable forest stands of the province. Surveys carried out in East Tyrol in Austria as well as the calculations of state personnel demonstrate that forest management is profitable even for small owners. All the regular maintenance activities carried out over time as well as the end uses of the timber provide additional income for owners of forest lands. The annually harvested quantity of timber corresponds to 50 percent of the annual growth of the South Tyrol forests and thus guarantees the sustainability of these activities. The forests have a very high potential too in terms of increasing harvest yields. What needs to be done is to optimise measures which increase the quantity of raw materials processed on site (increase of regional added value) and ensure an income for all those involved. 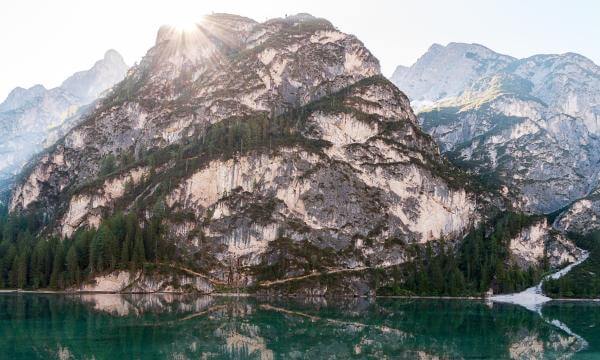 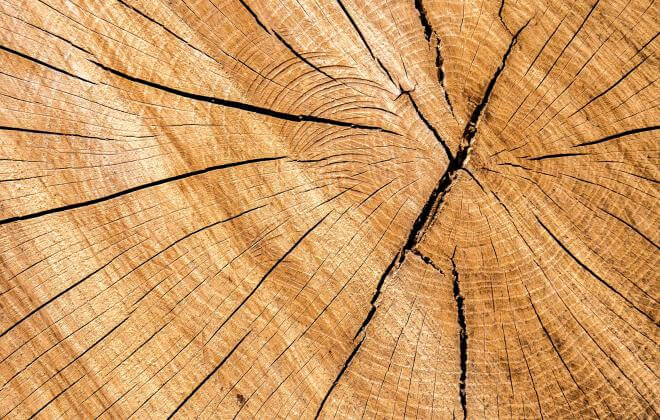 Age structure of the forests

For the correct and continuing management of the forest stands each unit area should have approximately the same number of trees in each of the different age classifications. It has been possible to establish an increase in the average age of the stands. Because of the lack of economic interest in forestry management a few decades ago, several forests are showing signs of neglect. This is also partly down to the long rotation times involved in forestry management – a mature tree will be at least 100 to 150 years old. The aim of the State Corps of Foresters is to ensure that the forests are as balanced as possible and to carry out planned activities such as maintenance, thinning and other forestry usage. The current organisation of forestry management as practised in the State Forests is a role model for showing other forest owners the potential of forestry management. This structure, which has been optimally refined over recent years, serves as a model for the future.

PEFC (Programme for the Endorsement of Forest Certification) is the world's largest forest certification system which was founded in 1998. Two thirds of the world’s certified forests (around 200 million hectares) follow the PEFC Schemes. Certification is confirmation that the forest has been managed according to the criteria of sustainability, with the aim of protecting, conserving and improving natural resources. This means continuing with the principle of sustainability, which has applied for centuries. This obliges us to manage the forests and to hand them over to future generations in even better condition. In addition, the Autonomous Province of Bozen-Bolzano promotes Green Public Procurement. This is an obligation placed on public authorities during public tender procedures to favour firms and businesses whose products come from certified sustainably managed forests. 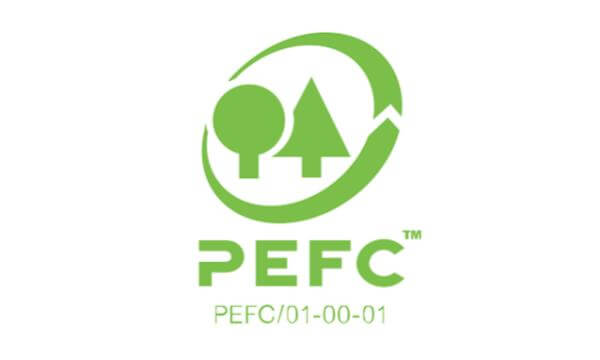